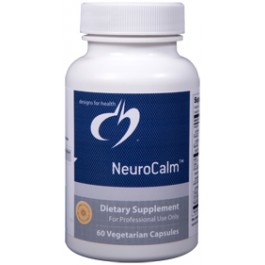 NeuroCalm™ is designed to promote activity of GABA and serotonin, which may help support healthy mood, cravings, and feelings of calm, satiety, and satisfaction.* NeuroCalm™ contains PharmaGABA™, a form of GABA naturally manufactured via a fermentation process, which is considered more effective than chemically produced synthetic forms. Support for the production of calming neurotransmitters is also provided by L-theanine and taurine.
Product Description
A formulary blend of nutrients designed to support calming brain activityNeuroCalm™ promotes activity of GABA and serotonin; may help improve mood, reduce cravings, and support greater feelings of calm, satiety, and satisfaction.Key ingredients include:
Who Should Take NeuroCalm™?NeuroCalm™ should be considered for patients with increased levels of stress and anxiety, individuals who are easily agitated and frustrated, those with documented deficiencies in the neurotransmitters supported by NeuroCalm™, and anyone with chronic global pain conditions.
Ingredients
Magnesium (TRAACS® Magnesium Glycinate Chelate Buffered) 75 mg, Vitamin B6 (as Pyridoxyl-5-Phosphate) 2.5 mg, Vitamin B12 (as Methylcobalamin) 1000 mcg, Inositol 400 mg, Taurine 300 mg, German Chamomile (Matricaria recutita) [standardized to contain 1.2% apigenin] 200 mg, Gamma Amino Butyric Acid (as PharmaGABA™) 100 mg, L-Theanine 100 mg, 5-HTP 50 mg, Phosphatidyl Serine 50 mg
Dosage
Take 2 capsules one to two times daily, or as directed by your health care practitioner.
Caution
5-HTP may not be suitable to administer along with SSRI and MAOI medications without clinical and laboratory monitoring. Please discuss this with your health care provider before using NeuroCalm™ with any of those medication classes. 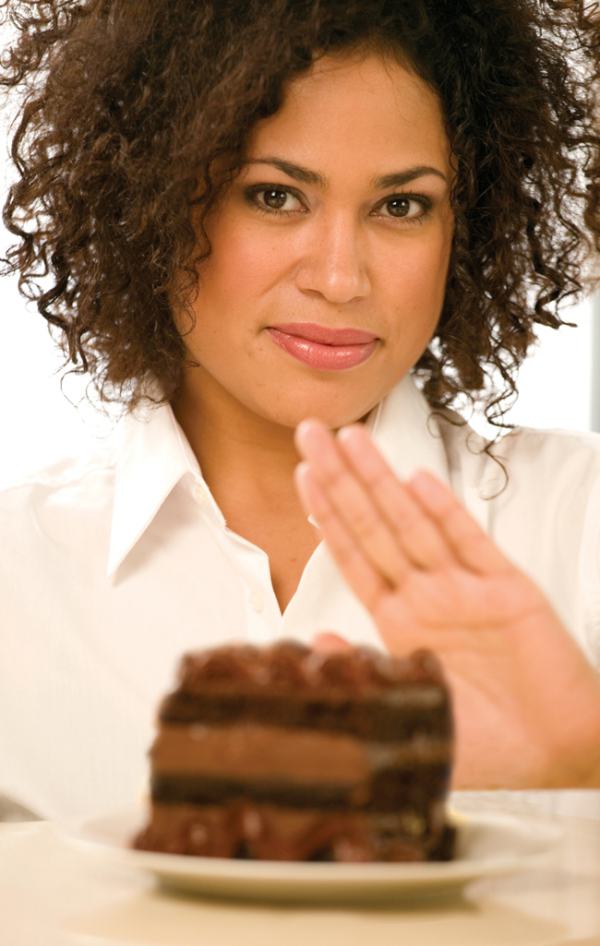 Cholecystokinin (CCK) is a very interesting...

Oral Hygiene and the Health of the Body

Years ago, a physician who suspected a patient had heart disease would probably not refer him to a gum specialist. The same...