A portal for functional health topics and news. DermAvail Renew™ is a cosmetic cream containing a comprehensive, synergistic blend of essential skin-directed nutrients along with natural stimulating factors for optimal, natural skin renewal. It is designed to deliver science-based, skin-supportive active ingredients that are proven to be topically bioavailable due to their ability to penetrate into the epithelial and dermal layers of the skin and have positive effects on the skin’s health and metabolism. Do not go gentle into that good night, Old age should burn and rave at close of day; Rage, rage against the dying of the light. Dylan Thomas, Poet1

According to a prominent researcher of future trends: “For the first time in history, the old will outnumber the young.” 2 This refers to the aging of the baby-boomer population. Census data and projections indicate that over the next 50 years the elderly population will continue to increase more rapidly than the total population. By 2050, it is projected that one in five Americans will be elderly.3 Furthermore, depending upon the official source, the life expectancy of Americans is 78.2 or 78.3 years.4 5 Free radicals are extremely unstable substances which, in the presence of oxygen, will turn a shiny metal wrench into an ugly rusted wrench very quickly. Our bodies don't, of course, rust. In humans, however, free radicals cause irreparable oxidative damage to cells and the protective membrane linings that surround cells. This, in turn, can cause accelerated wear and tear that may lead to premature aging, lowered immune resistance, and even cancer and heart disease. Some common sources of free radicals are smoking, consumption of fats, inhalation of carbon monoxide and other environmental pollutants, chemical additives in foods such as nitrites and nitrates, overexposure to the sun and other sources of radiation. DHEA 5 mg capsules supply 5 mg of DHEA for the synthesis of important hormones and for a variety of potential physiological responses such as healthy aging, ongoing energy and vitality, a balanced stress response as well as muscle integrity and fat reduction.* This low dose DHEA can be slowly titrated upwards as needed.

Brought to you by popular demand…this lower dose DHEA can be slowly titrated upwards if needed. Over 2500 medical articles have reported the benefits of dehydroepiandrosterone, or DHEA, a hormone secreted from the adrenal glands. As a dietary supplement, DHEA has many applications to human health. Following is a discussion of some of these applications.

Aging is a gradual deterioration of our various organs and systems. It is not just "getting older." People don't simply die because they are older. Death results from failure of an organ or system. Used as a botanical in embalming bodies in Egypt, basil is now prominently used in a number of the world's cuisines, including Italian, Thai, Vietnamese and Laotian. It's powerful content of antioxidant flavonoids makes it an important staple in maintaining a healthy diet. 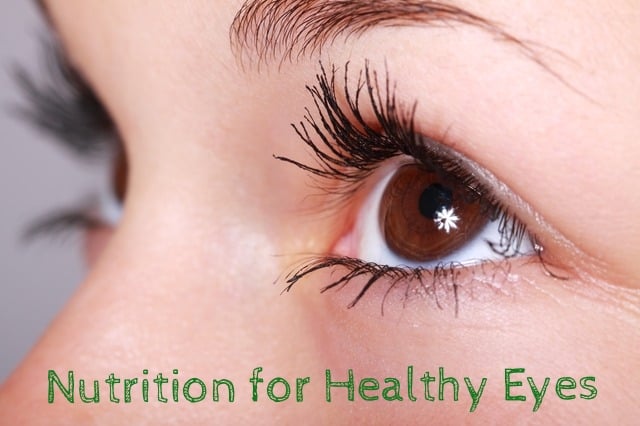 There are a number of different common disorders of the eye. These include cataract, conjunctivitis, macular degeneration and night blindness. Following is a brief description of each.

The term cataract refers to any cloudiness or opacity of the normally transparent crystalline lens of the eye. A cataract may or may not cause a loss of vision, depending on the size of the opacity, its density, and its location. Severe cataracts are a major cause of treatable blindness throughout the world. Oxidative damage caused by free radicals is considered to be an important factor in aging and the development of chronic diseases, including cataract formation. For this reason, many of the dietary supplement recommendations focus on antioxidants which can neutralize the oxidative damage caused by free radicals. 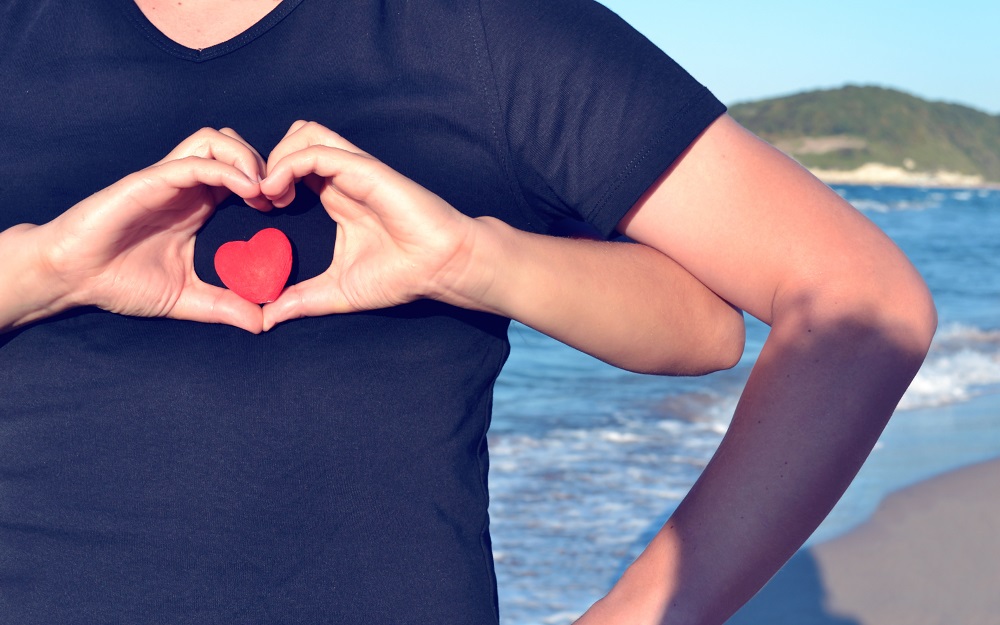 Although structurally related to vitamin K, coenzyme Q 10 (CoQ10) is not a vitamin, but rather coenzyme that helps to utilize oxygen as part of its important role in cellular energy metabolism. Research has also shown that CoQ10 functions in a number of other beneficial ways including free radical scavenging.1 Following is a brief review of that research.

Chemically, free radicals can be defined as a molecule with an unpaired electron. In the process of trying to balance itself by gaining or losing an electron, the free radical causes oxidative damage on a cellular level. CoQ10 has the unique property of being able to accept or donate an electron without itself becoming a free radical. By doing this CoQ10 can help neutralize free radicals and the oxidative damage they cause. This is significant since numerous disease states are thought to be due to excessive oxidative stress of free radicals, including hydroxyl radical, peroxynitrite, superoxide anion and hydrogen peroxide. In addition, CoQ10 may inhibit certain enzymes involved in the formation of these free radicals. 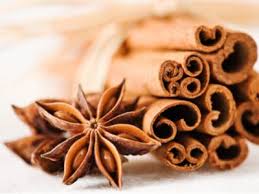 Don’t you just love the smell and taste of cinnamon in a warm, gooey cinnamon bun? As it turns out, the cinnamon may actually provide you with some significant health benefits (although the same can’t be said of the gooey bun; sorry). So let’s take a closer look at cinnamon.

The use of cinnamon for health is not new. In fact, cinnamon bark has been used for several thousand years in traditional Eastern and Western systems of medicine, for such purposes as anorexia, bloating, dyspepsia with nausea, flatulent colic, and spastic conditions of the GI tract.1 Cinnamon also has a history of traditional use in Korea, China and Russia for treating people with diabetes.2 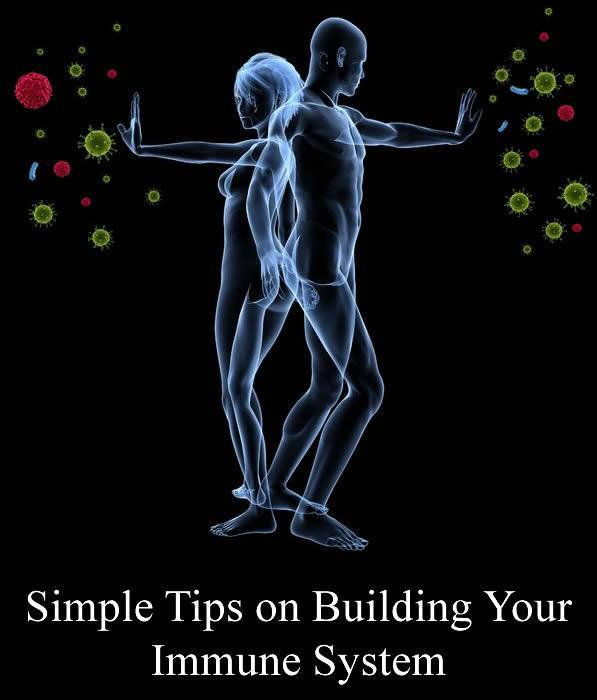 The components of the body's immune system provide protection against the ravages of undesired invaders like free radicals, bacteria and viruses or defective cells such as those found in cancer. These dangerous entities are detected, located and destroyed by a competent immune system.1 2 A weak or sub- functioning immune system, however, cannot effectively fight off these undesired invaders. The result is more frequent illnesses such as colds or flu. Severe and debilitating disease states can also develop.

Immune system sub-function often results from a combination of poor nutrition, chronic stress and various environmental pollutants. Of these three factors, poor nutrition is probably the most significant. The broad reaching ramifications of poor nutrition were discussed in a report by former Surgeon General, C. Everett Koop. The report was prompted by increasing evidence that many of the leading causes of death in the United States, as well as much of this country's burden of chronic disease, are linked at least in part to dietary excesses and imbalances.