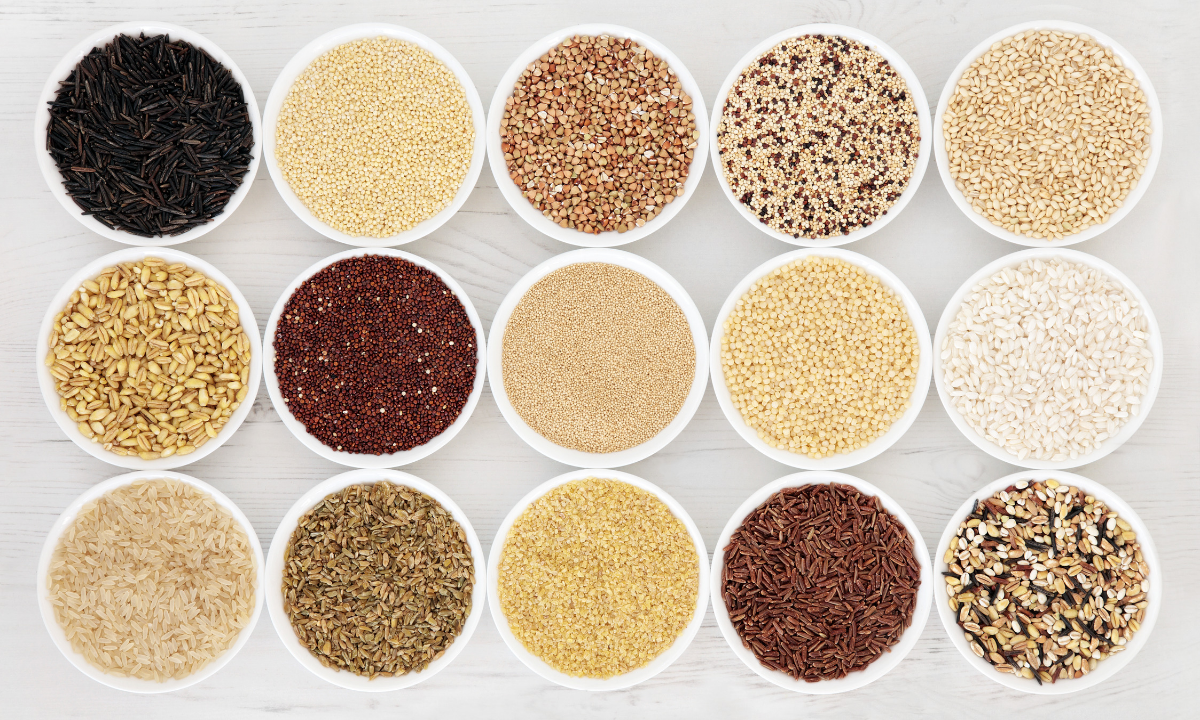 In our continued discussion about Gluten Sensitivity and Celiac Disease one must discuss the large percentage of individuals that do not improve on a strict gluten-free diet. Existing amongst many of those with gluten sensitivity is a cross reactivity issue with other dietary proteins. This means the immune system will react with other proteins as if they were gluten.

A new laboratory dedicated to gluten sensitivity, autoimmune disorders and immunology in general called Cyrex Labs sites many studies supporting this issue of cross reactivity. They offer extensive testing to pinpoint what foods may be causing further problems for those with gluten sensitivity or other immunological disorders. The testing performed at this laboratory reveals that there are many proteins and foods that are considered safe for the gluten sensitive but may actually be exacerbating the immune response. This means there may not be gluten antibodies present in the body, but there may be other antibodies for other foods that are causing the same reaction.


This list can be discouraging, especially when many of these foods are used in gluten-free packaged products. But for those who are tired of not feeling well this list can be the answer to your suffering.

The mechanism behind cross reactivity is a bit complicated. But I will try and simplify for you. The immune system recognizes shapes of things it encounters in the body. For someone who is gluten sensitive, the immune system has become sensitive to the "shape" of the gluten molecule. For reasons we may not fully understand, the immune system may mistaken other molecules that have a similar shape and react to that molecule in the same way that it would to another. In the case of gluten sensitivity, molecules with similar shapes to gluten may cause the body to launch the same immune reaction that it does when it encounters gluten. 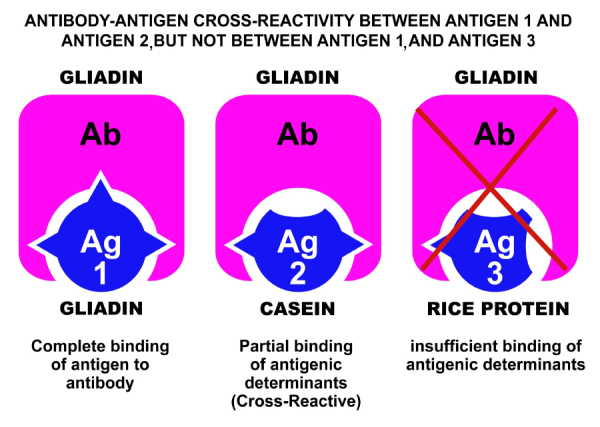 This explanation of gluten cross reactivity is not intended to be exhaustive, nor should it be conclusive to your own issues. This is a complicated immunological issue. My intention is to spark awareness of this problem so that those individuals like myself who have Celiac Disease or gluten sensitivity but do not fully improve on the common gluten free diet may discover they need to investigate their own body's responses further.

As of yet I have not taken the cross-reactivity test panel with Cyrex Labs. I plan to do so and will post my results. But just from my own awareness of my body's responses, I suspect I have issues with other grains (especially corn), coffee and dairy. In the meantime I've ascribed to a grain and cow dairy free diet and have found marked improvement.

If you are a gluten sensitive individual who hasn't improved much on the gluten free diet, or are having continued flare ups of symptoms, you can request your practitioner to order a cross reactivity panel from Cyrex Labs. Or you could do an elimination diet that removes all gluten foods and all common cross reactive foods from the list above. After a few months you could test these foods one at a time with several days in between and look for a reaction. Or you can remain on this diet indefinitely, especially if you have seen acceptable improvement in your symptoms and flare ups. 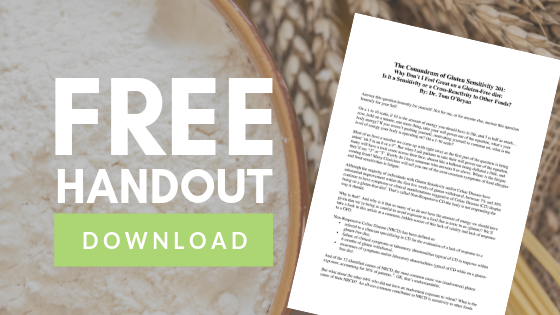 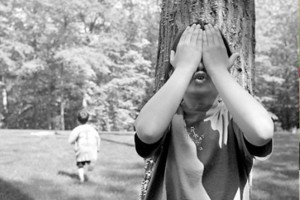 For those with gluten sensitivity or Celiac Disease, eliminating gluten from the diet sounds easy enough. However, upon learning the many hidden sources of gluten, it... 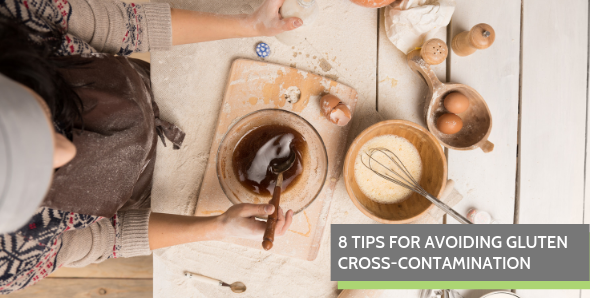 In a previous post I discussed how many gluten-free grains and seeds become cross-contaminated by gluten. But this isn't the only concern with cross-contamination for...